Bro zoned. It’s a horrible term given to the girls who are basically considered “one of the guys” amongst her male friends. She’s “one of the dudes” so her guy friends have no problem cracking sexual jokes, acting like fools, and talking about their love lives around her because they’re not worried about what she’s going to think, nor are they trying to impress her—again, she’s like a dude!

So how can you tell if you’ve been bro zoned by your latest crush? Look out for these 10 signs:

You never hang out individually.

He’s always bringing along another friend, or two, when you’ve made specific movie dates for just the two of you. Since he sees you as a bro, he doesn’t think you’ll mind the extra company. 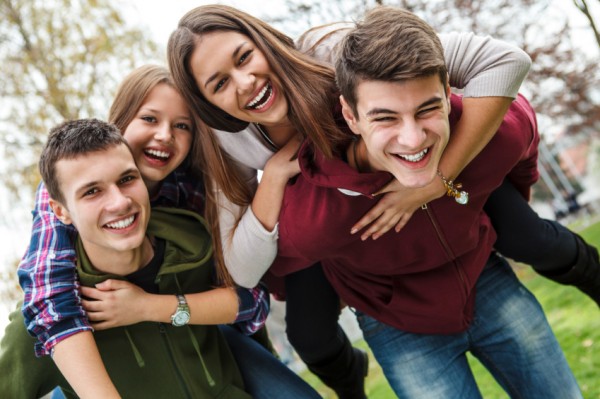 He’s not ashamed to show you his weird habits.

He’ll be himself around you and won’t hold back any disgusting habits he may have. His energetic weird side will always be the same for you as it would be with his guy friends.

He trusts your opinion on relationships, so he has no problem telling you about “Amanda,” the most amazingly beautiful girl he met at Tim Hortons. He thinks he found his soulmate. Meanwhile, you’re dropping hints that love at first site doesn’t exist and that maybe he should just be her friend…and hopefully he figures that he’s actually your soulmate. Just saying!

He looks out for you and tries to set you up with guys who he thinks you might connect with—not realizing that the guy you’re actually interested in is him. No, you’re not into Matt from history class because he’s not you, you big dummy!

He introduces you as his buddy.

Keep a close listen to how he introduces you to his friends. If you hear him refer to you as the sister he’s never had, buddy, or “one of the guys” then you’re probably in the horrendous bro zone.

He’s never made a move.

Making a move on you would be weird for your friendship. In fact, the only move that he has ever made is asking you to go for a fast food run and teasing you about things that might make you embarrassed.

He asks if one of your friends are single.

“Hey so, do you think Bethany will go to prom with me? Can you ask her for me” What?! No! She’s taken and all of the other girls in our year are taken. Take me instead! He knows your friends well because you talk about them constantly. He doesn’t think that it would bother you if he went for one of them. You’re just a friend helping another friend out, right? Wrong.

You always split the bill.

You can argue that some people who go on dates split the bill, but it shouldn’t always just be assumed if you’re on a date.

You know exactly what I’m talking about and you know it’s not good. He’s showing off his triple chins to you, and other pictures with weird faces. That’s just wrong. 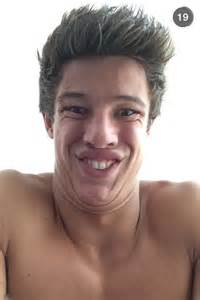 He starts dating someone else.

Pretty sure this sign says it all. Sadly, if he starts dating someone else then it’s obvious that you are being bro zoned. And no, he’s not just trying to make you jealous. 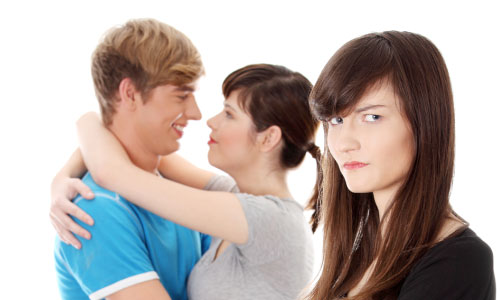