Anthropology is a fascinating subject. You get to examine the evolution and development of human cultures, societies, and biologies. While the elements of anthropology often overlap, there are five main branches. Each branch focuses on a different aspect of human development and experience. 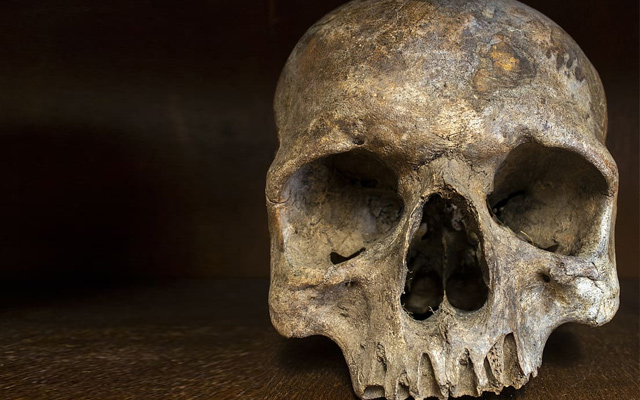 Some people, such as Dr. Jason Campbell, focus their studies on the biological portion of anthropology. This branch is also called physical anthropology, and it has the most subcategories. The 15 subcategories range from primatology to ethnology and human genetics to paleoanthropology.

The overarching goal of biological anthropology is to understand how humankind has evolved throughout history. A unique aspect of this branch is that it doesn’t just involve the biological makeup of humans. It also includes social behavior. Modern applications include the study of diseases and crime scene forensics.

Language is the primary vector for passing on cultural traits through generations. Linguistic anthropologists are concerned with past and present languages and how they evolve. While linguists focus primarily on the structure of written language, anthropologists explore all types of language in relation to a cultural mindset.

Linguistic anthropology is interesting because you can often see examples within modern-day society. Consider the English language and how it is used across the United States. You may find some regions use words like sneakers and pop while others use tennis shoes and soda. 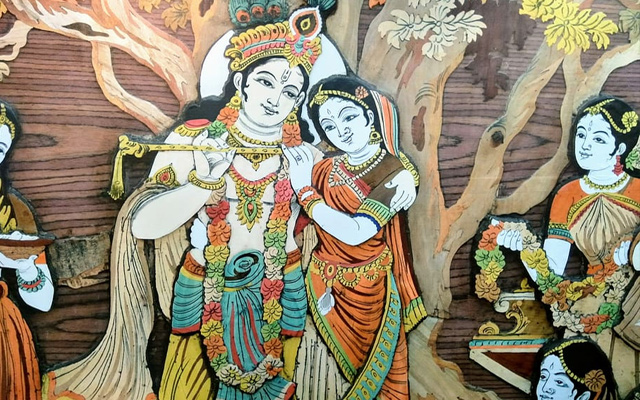 Cultural, or socio-cultural, anthropology is the second-largest branch. This focal area took form after Charles Darwin published the Origin of Species in the late 19th century. Reviewing Darwin’s work brought forth the question of whether cultures evolved in a similar way to physical characteristics.

Archaeological anthropology takes a step back through history. The area of study focuses on a time before spoken or written languages. Knowledge comes from the study of found artifacts and remains.

Individuals seek to understand how the growth and development of past cultures originated. Examining remains of tools, housing, burial sites, and art allows anthropologists to extrapolate. Professionals attempt to formulate an accurate picture of past societies. It can be helpful in the study of technology, religion, and climate change. 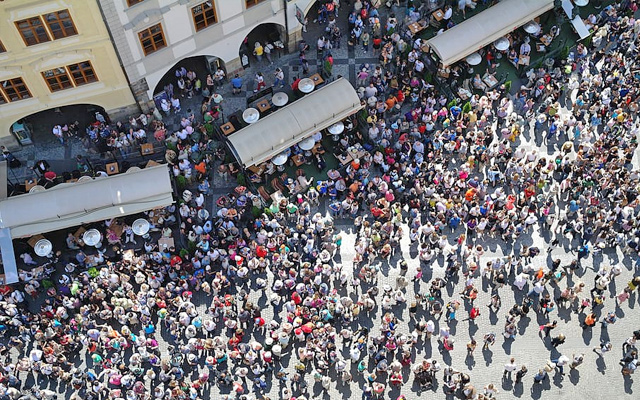 Applied anthropology is the newest branch, and it is still being established. The applied branch is arguably the most practical, as it involves putting anthropological research to use to solve real-world problems. A holistic approach incorporating respect is used while observing and interviewing clients.

Problem-solving occurs in a wide variety of fields. Human rights, environmental issues, disaster management, business, and medicine are common examples. Due to the flexibility of research, applied anthropologists can choose from many career paths.

You may have known a general overview of anthropology, but it is much more than meets the eye. If you are considering an anthropology career, you can focus on any of the five branches.

Capri Pants For Staying Active in Fall and Winter