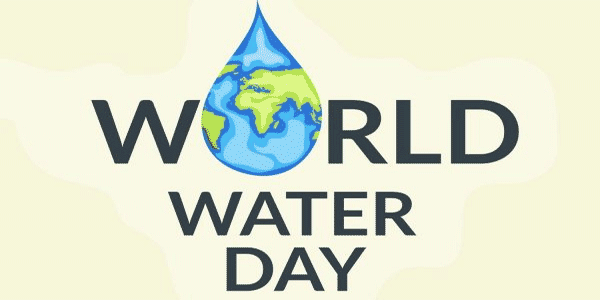 March 22 is World Water Day, an initiative taken on by the United Nations in 1993 to deal with the water crisis. According to the United Nations, “663 million people [are] living without a safe water supply close to home…and coping with the health impacts of using contaminated water.” So to celebrate World Water Day, we came up with a list of cool, weird, and shocking facts about H2O.

1) Did you know that 97 per cent of the earth’s water is salt water, two per cent is frozen in glaciers, and only one per cent is actually useable? 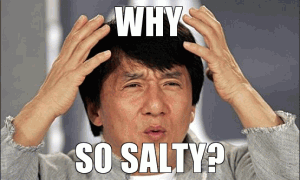 3) If you drink too much water, you can risk getting water intoxication! This is when you drink so much water that it dilutes the nutrients in your body and prevents them from functioning. 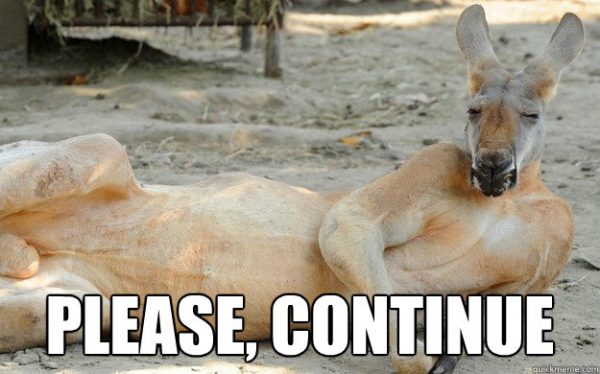 5) Believe it or not, hot water freezes faster than cold water because of the “Mpemba effect.” Some say this is because hot water evaporates faster, but there’s still no exact answer behind why this happens!

6) You know that eye-catching, natural beauty we call Niagara Falls? It can fill 4000 bathtubs with water every second! 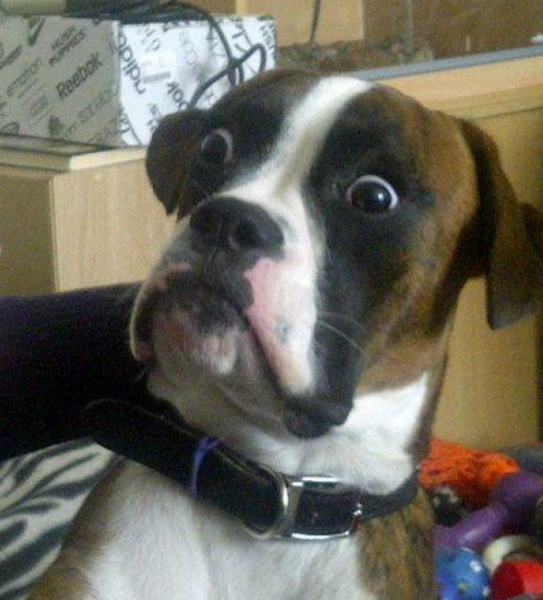 7) Lastly, it takes about 11 gallons of water to produce just one slice of bread…what?! 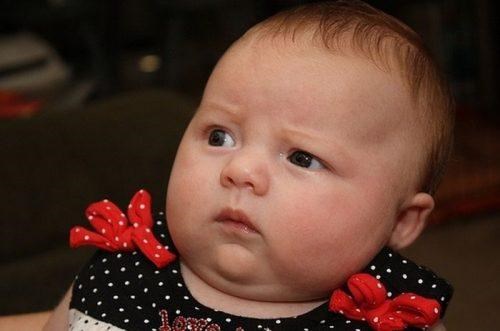