Ballet is more than an elegant dance form, it’s the mother of all modern dance. 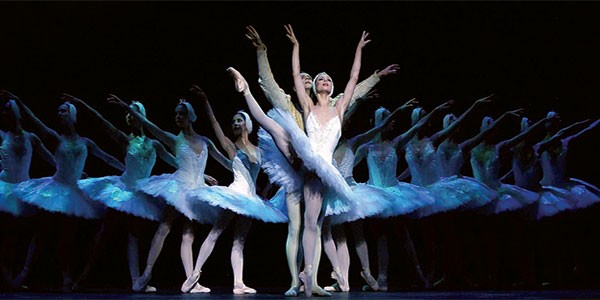 The true masters in all styles of dance have a background, no matter how small, in ballet. So, it’s no surprise that the art makes cameos in dance blockbusters such as Save the Last Dance and Step Up. It’s all about the basics. If your future lies with tap, hip-hop, or contemporary, ballet gives you a leg up so to speak.

Running shoes and bare feet are replaced with Pointe shoes and ballet slippers—attention paid to everything from footwork to grace. For hundreds of thousands around the world, ballet is more than a pastime: it’s a way of life. 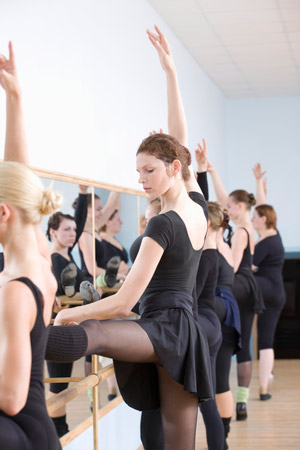 Ballet emerged out of the Renaissance-era, where courts began mixing dance, singing, and acting as means of entertainment. What was once kept exclusively for the enjoyment of the rich in the courts, Louis XIV moved to the theatrical stage, giving all citizens of France a taste. The exposure allowed for influences that would leave a lasting impact on the rules of ballet.

Jean Baptiste Lully, a composer of French-Italian descent, began to include short ballet pieces to operas, but perhaps more importantly he began to include women. In 1681, through ballet, women began to appear on the theatrical stage.

“The discipline required makes for a great workout for all ages and levels of experience.”

In 1700 Pierre Beauchamp, a French master of dance, collaborated with Lully to establish the five positions of the feet. All ballet steps are based on these five positions and they are still taught as basics today.

The cultural changes and evolving social attitudes of the 1800s would shape contemporary norms of ballet, especially for women. The customary ballet costumes made movement difficult. Dancing with long, heavy dresses and high-heel shoes which seem so impractical today, were considered commonplace for women in Europe.

Marie Camargo and Marie Salle were two of many ballerinas who fought for ankle-length skirts and heelless shoes—taking emphasis away from elaborate “feminine” costumes and putting it on the expression of natural movement.

During the nineteenth century, ballet introduced the technique of dancing sur les pointe (on the toes). In addition, the male dancer, once the only player in ballet, became reduced to a supporting role and women began to dominate the ballet scene.

The twentieth century brought the greatest change of all. Classical performance ballet, which spent much of it’s time appearing dramatic and spectacular for the sake of entertainment, began to be about rhythmic expression and freedom to evoke emotion. This principle is still valued by modern dancers and incorporated into all forms of dance. 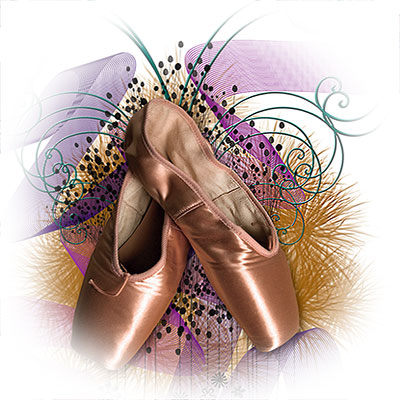 Worth checking out: National Ballet of Canada