by Hilary Rowland (Faze cover girl and a super model!) 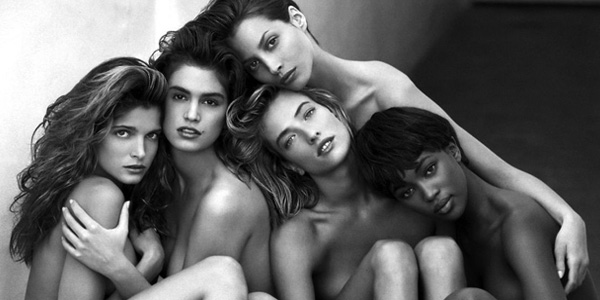 “I don’t think that people are that interested in models anymore. It’s not a great moment for the modeling industry. It says a lot about our society and I think it’s good.” -Calvin Klein

The media has been promoting the idea, recently, that supermodels are being replaced by actors as celebrities and modern-day icons. The coveted jobs of magazine covers and editorial spreads are now, more often than not, being given to movie stars and other celebrities.

Not long ago, supermodels were everywhere that you looked. They were larger than life – appearing on multiple magazine covers, on all the top designer runways, in high-profile ad campaigns, and making millions of dollars yearly. These top supermodels are quickly being replaced by other, more off-beat models and, mostly, by actors.

Oops, where did the supermodels go? Must be that new low carb diet…

There seems to be a constant flow of new nameless but recognizable girls emerging in the fashion industry. They are replacing the supermodels as the fashion icons of today. These girls make come as a rebellion from the “perfect” image of the latter-day Barbie-doll supermodel. The new models and quirky, fun, and different, in both looks and attitude. Many are not classically beautiful. It’s a reflection of fashion and its constant change.

“The supermodel is over. It’s celebrities this year, and when fashion returns, it will be back to the models.” – Harold Mindel, Click Model Management. Michael Flutie, President of Company Management states that it is the management and promotion of a model that creates public awareness about the model. It is this awareness that also creates the demand for the model. This makes her a celebrity model. 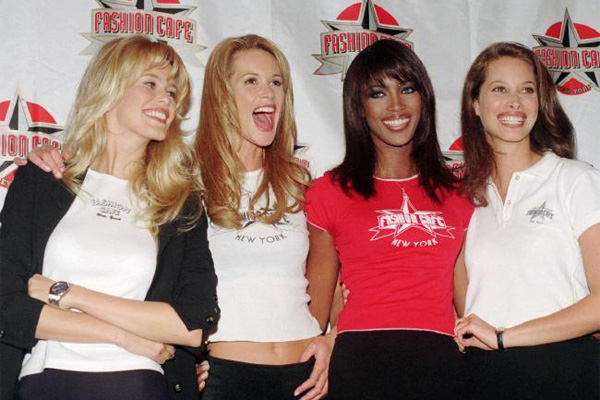 So then who ultimately creates the celebrity status of a model? According to Michael Flutie, it’s “the media, a director of a film, anyone how has direct contact with the consumer market. The longevity of a fashion model is limited. It’s the commercial, the corporation behind the investment that creates longevity of a celebrity model. It’s the repetitive exposure of, say, Victoria’s Secret or Sports Illustrated Swimsuit that create long, lucrative careers for the celebrity model.” Sarah O’Hare had a low key commercial life in the modeling world. When she landed the endorsement of clients like Wonderbra and Revlon, she rose to the status of a celebrity model.

Ivan Bart, Creative Director for IMG Models gives us examples of the two distinct types of celebrity models that have emerged: “Models are divided into 2 types – there are the editorial ones like Angela Lindvall, Carolyn Murphy, and Shalom, then there are girls like Niki Taylor, Tyra Banks, and Rebecca Romijn-Stamos who have more of a commercial success, and appeal to a wider audience.”

The world of fashion is constantly in flux. Fads and trends come and go not only in the clothing designs, but also in models and the media’s version of what is a “celebrity”. The celebrity status that the top models had in the day of the supermodel may never be duplicated, and the new models who are rising in the ranks are creating their own eras and making their own, distinct mark in the industry. 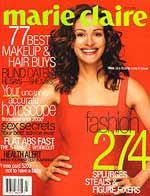 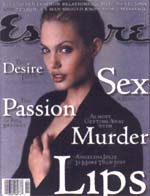 Whatever happens in the world of high fashion modeling, it is never a bad thing when the media takes a break from promoting models as celebrities and pushes the celebrity super-star status of actors. It takes a lot of talent (and hard work) to be a top actor, and they certainly make healthier role models than models. So the next time you see Catherine Zeta-Jones or Julia Roberts on the cover of a magazine, remember – wouldn’t you rather the next generation have role models that are pretty but not perfect and that have talent as well as ambition… 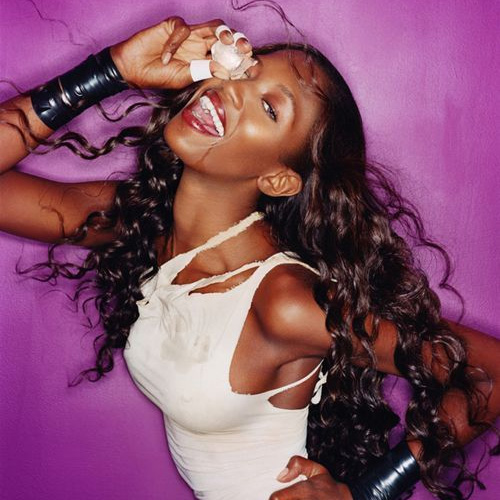