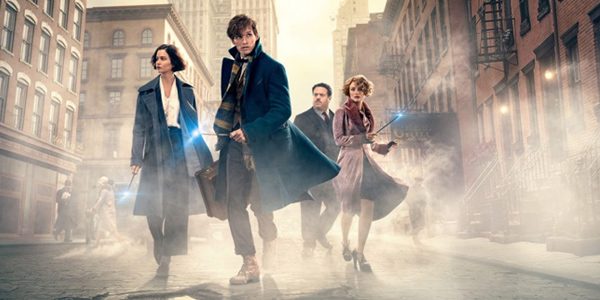 To celebrate the release of FANTASTIC BEASTS AND WHERE TO FIND THEM we are giving our readers and fans a chance to win a Blu-ray Combo Pack.
We have 8 to give away!

Fantastic Beasts and Where to Find Them takes us to a new era in J.K. Rowling’s Wizarding World. Newt Scamander’s magical beasts are inadvertently let loose in 1926 New York, spelling trouble for both the wizarding and No-Maj worlds. 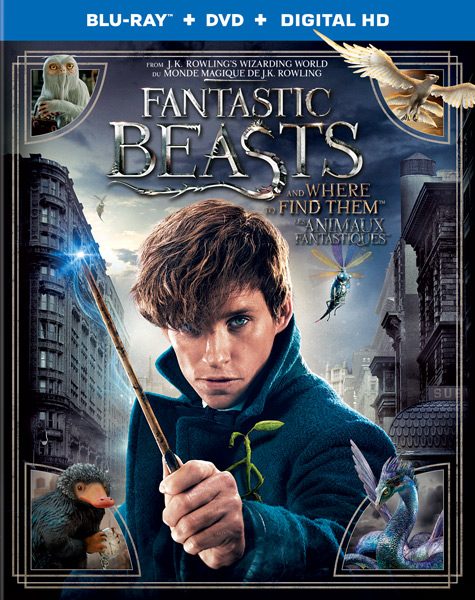 Check out the official trailer for Fantastic Beasts And Where To Find Them:

CONTEST RULES: No purchase necessary. Contest entry deadline is March 31, 2017, midnight EST. Number of entries limited to one entry per person/email address per hour. Competition open to residents of Canada excluding residents of Quebec. Entrants must be at least 13 years of age (or older if required by the laws of the province or state in which you reside.) Ineligible entrants include all employees of Faze Media Group companies, Warner Bros companies, their families, agents or anyone professionally associated with the administration of this promotion. Completed entries will be entered into a random draw for eight (8) prize winners. Chances of winning depend upon the total number of entries. Prize winners will be notified within 2 business days of closing date of the contest. Any unclaimed prizes will be forfeited after one month of the closing date. There is no substitution available and no cash alternative. The prize for the competition has a suggested retail value of $30. Items may not be exactly as shown or described.