Trends in fashion come and go. Popular cuts, colors, and materials shift yearly. Sometimes that transition occurs naturally. Other times, there’s a push from outside forces. One such force is the move towards more sustainability within the fashion industry. The desire for cruelty-free and sustainable materials has specifically influenced the use of real animal fur.

The Beginning of Fashionable Fur

Fur made its way into clothing long before brands such as Dolce & Gabbana, Gucci, and Prada were even a thought. In the beginning, fur was a necessity more than a fashion statement. Hunting animals and using pelts for warm, practical clothing dates back over 100,000 years.

Around the 11th century, there was a shift. Fur clothing and accessories started to become a status symbol for the wealthiest social classes and royalty. Popularity continued to grow, which led to the development of fur farms in the late 1800s. By the 1950s, casual fur clothing had become more affordable and attainable. 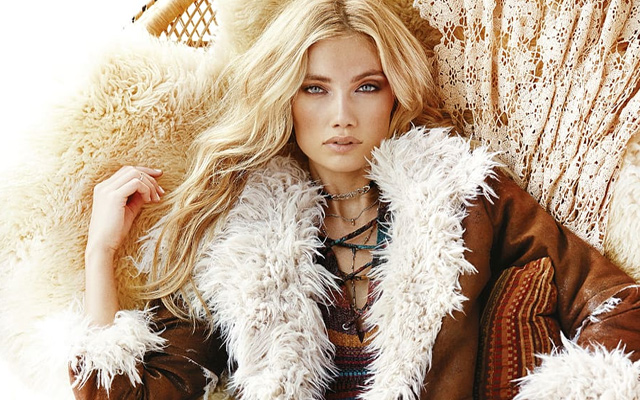 Many famous fashion houses used real fur in their designs for decades. In fact, Fendi began in 1925 as a fur house. From lavish trims to full-length coats and hats to purses, there was no limit on the use of fur. It could be seen in storefronts, runways, and magazines.

To further expand the usage, animal furs were altered in a variety of ways. A popular method was using dye to create exotic patterns and eye-catching colors. Some designs used pelts that were shaved down for a velvet-like feel.

The 1980s started bringing out notable backlash against the fur industry. The most widely known concern came from animal rights activists. There was worry about animal cruelty during the fur harvesting process.

A lesser known fur faux pas is the lack of sustainability in the industry. Fur itself is technically a natural, renewable, and biodegradable resource. However, the production process is detrimental to the environment. Having thousands of animals on a farm can pollute the local surroundings while trapping wild animals risks decreasing biodiversity. The treatment of pelts also involves harmful chemicals, including bleach, formaldehyde, and acid. 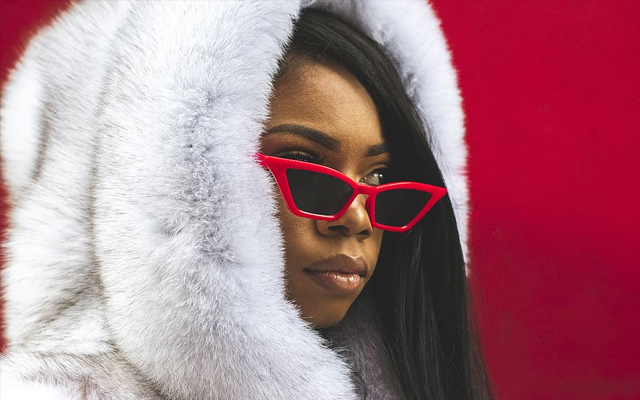 Much of the general public and media have been calling for a stop to fur in fashion, and the fashion industry is listening. Dozens of well-known labels, including Versace, Gucci, and Prada, have led the way in going completely fur-free. Certain fashion magazines, Fashion Week runways, and clothing stores have also enacted a ban.

Dolce & Gabbana has recently joined the ever-expanding movement. However, the company is taking phasing out a fur in a different direction. “Master furriers” will be working with the fashion house to create a sustainable alternative. While real fur is out the door, the fashionable look can be made to stay.

Faux fur has existed since 1929 but has been plagued with issues of its own. Animal cruelty concerns are eliminated from the equation. However, the environmental impact is still concerning. Manufacturing of fake fur involves synthetic fibers and petroleum-based products. Since the lifespan of synthetic fur is only six years, it creates a lot of waste. The debris can leach chemicals and may not decompose for 1,000 years.

Dolce & Gabbana has not released how the eco-friendly faux fur they are collaborating on will be made. With sustainability at the forefront, possible methods may include a closed-loop system, recycled materials, or bio-based fur.

Only time will tell the exact future of fur in fashion. The push away from animal cruelty and towards sustainability is admirable. Consumers, designers, and industry heads can keep working to make a difference.