My 15-year-old friend looks really old for her age. When we go out she tells everyone she’s 20 (and she looks it) and tries to pick up older guys. I know she’s slept with at least one guy who was 21. I think it’s wrong. The guy could get in trouble right? What should I do?

You won’t be able to stop your friend from trying to pick up older guys. It’s a big ego boost for her to be able to look (and act) “older” and to have the attention and interest of older guys. What could happen (if your friend continues to do this) is that she may find herself in a situation that she is not emotionally ready to handle. Even while she may look 20, her level of emotional maturity (or EQ) is likely closer to her actual age. The freedoms and expectations— sexual and otherwise—that come with being 21 are much different than when you are 15. You can help by addressing the possibility with your friend that she may one day find herself in an uncomfortable situation—one that she is not ready for. Encourage her to formalize a contingency plan so that she has an “out.”

My mom yells at the family all the time and I hate being on the phone with a friend when she goes off. I’ve asked her to be quiet when the phone rings but it never lasts. What can I do? I don’t want to stop my friends from calling.

Your friends won’t stop calling. They will hear your mom and you will simply explain that that’s what she does. Your friends have their own issues with their mothers to worry about! 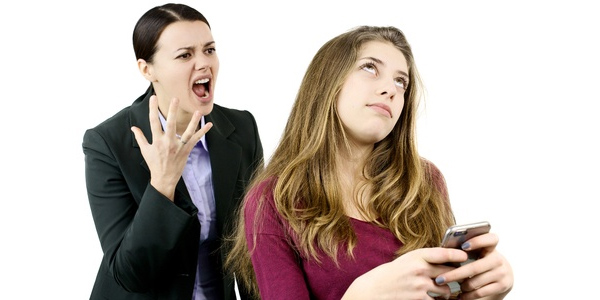 Being cool isn’t about skipping class. That may be one thing that your popular new friend does but that alone doesn’t make her cool. Be true to yourself. If you want to be in class, be there. You can meet up with your friend later and hang out.

I’ve dated a lot of guys. Once I dated someone for only four days—he turned out to be a total alcoholic. Anyway, people are starting to think I’m a skank for dating so many guys. It’s not like I’m sleeping around, I just don’t want to waste my time on losers. How can I get rid of the bad rep and still keep looking for a great guy?

If “dating” is confirmation to the world that you are really into someone then “hanging out” might be a good way to get to know a guy well enough to decide if he’s worth dating. Maybe it’s more about getting to know someone as friends (either talking one-on-one with him directly or among a group) for a period of time before the two of you go out on your own. You can reserve “dating” (and make it a less common occurrence) for the few guys who actually prove to be (based on your internal list of essential qualities) potentially great. As you take a bit more time getting to know the guys you are interested in, many will not end up being suitable dating “candidates.” 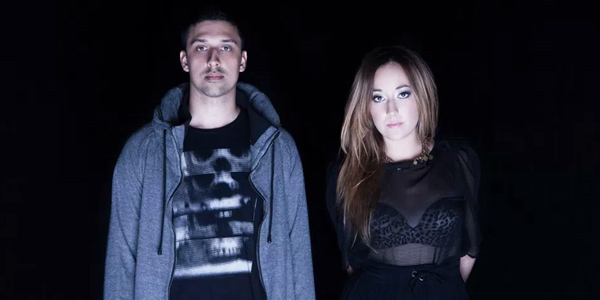 My best friend’s boyfriend is perfect for me. We get along really well, laugh about the same things, enjoy the same sports, and everything. She’s not even really into him. If they break up is it cool for me to ask him out?

It’s cool as long as you’re cool with the potential fallout from it. Remember your best friend may not like it, especially if she still has feelings for her ex after they break up. You may have to be prepared to choose—the guy or your best friend.