I’ve been going out with my guy for almost two years, and he refuses to take me to Prom — he says he doesn’t like to dance or whatever, but it means so much to me to go, and I only want to go with him. I mean, he’s my boyfriend, isn’t that fair? I am thinking I should give him an ultimatum—like, he has to go with me or I’ll break up with him. I am just at the end of my rope. What should I do? 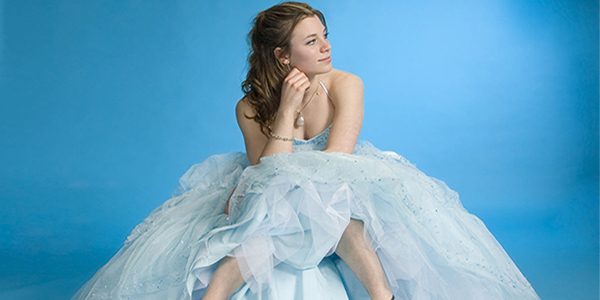 An ultimatum won’t make him want to go with you to Prom. It would be pretty uncomfortable (for both of you) if your boyfriend went only because you forced him to. Instead, find out if there are any other misconceptions he might have about what he thinks happens at Prom (certainly many people go to Prom and don’t dance!). You may have to explain some of the other reasons why it is so important to you that he attend. In the end, you can hope that he will understand why it means so much to you and will do his best to join you and have fun. If his final decision is still no, you may decide that you would rather go with a friend (or on your own). Going without him takes courage, but at least you won’t have any regrets later about missing Prom when it’s so important to you.

My best friend is so amazing; I love her to death. She’s funny, pretty, outgoing and you can’t NOT like her. But sometimes I get really jealous, because she usually gets all the attention from everyone—especially boys. They always tell her how pretty she is, and sometimes even try to make friends with me to get to her. I feel so guilty for being jealous—I’m her best friend! What’s wrong with me?

While it’s actually quite natural to compare yourself to your best friend, I’m going to strongly recommend that you don’t! Instead, focus on all of your great qualities! Start a running list in your journal and add to it often as you remind yourself of how incredible you are! And remember: there will be guys who try to get to you through her—if there hasn’t been already!! The main thing is to not lose sight of the important friendship you have established, and to be there for each other.

I want to be popular at school and have lots of friends, but I am so incredibly shy! I get so nervous and awkward and don’t talk to a lot of people at school, even when I really want to. I wish I could be one of those outgoing people, always confident and laughing and having a good time, but I just can’t seem to get there. Any advice?

Part of what makes us all different is our inherent personality traits. Someone who has a natural tendency to be more introverted (perhaps like you) will find it a challenge to be outgoing and extraverted—even when they really want to be different! Fortunately, being outgoing is something that can be learned. Alas, it will be hard, awkward and even anxiety-provoking at times, but if you constantly try to move beyond your comfort zone, what you will begin to notice is that being outgoing and making friends becomes easier. To help you get started, observe what other “outgoing” people do in positive social settings and practise the same techniques yourself! 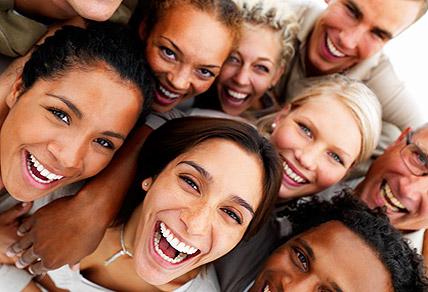