A torrential downpour didn’t keep thousands of music fans from trekking out to Randall’s Island in New York for the third-annual Governors Ball. 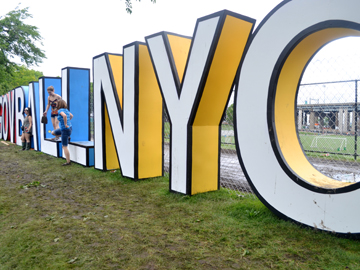 The three-day music festival kicked off on Friday, June 7 with a huge storm, creating a massive amount of mud and puddles. Ponchos, umbrellas and rubber boots were in full force. Many of those who were unprepared ended up ditching their shoes and enjoying the Governors Ball in bare feet.

Despite the extreme weather conditions, the performances did not disappoint. The headliners for the weekend were Kings of Leon, Guns N’ Roses and Kanye West, which got everyone pretty excited. Music festivals are great for putting together lineups of all different types of genres, which makes the experience even better. There was a fantastic mixture of people from all over the world ready to party and have a good time with some of their favourite artists. 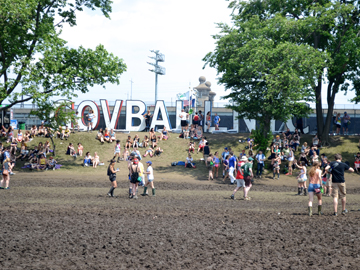 From indie-pop duo MS MR and hip-hop powerhouse Kendrick Lamar to folk rockers The Lumineers and the reggae legends of Steel Pulse, there was something for everyone. Even some Canadian musicians made it across the border to take part, including the Japandroids, Crystal Castles and Feist. There were many other international performers who took the stage as well, such Alt-J, The XX and Bloc Party.

This year, the festival expanded to four different stages, coming a long way since its debut in 2011. It’s becoming a summer must-go festival in New York and it keeps getting better. We’re looking forward to seeing what they come up with next! 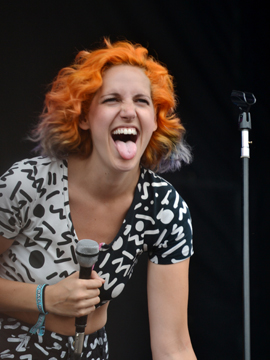 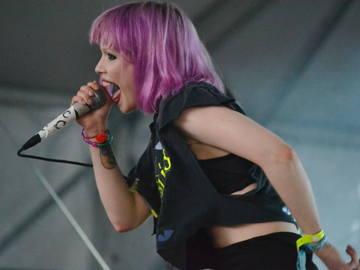 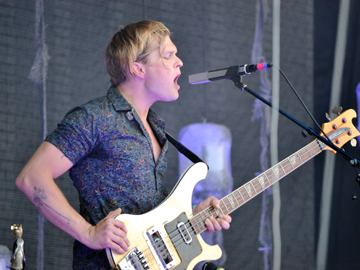 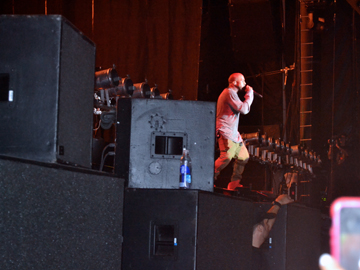 Kanye West on stage at the Governors Ball 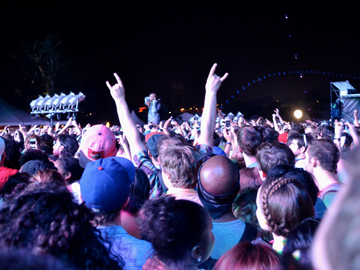 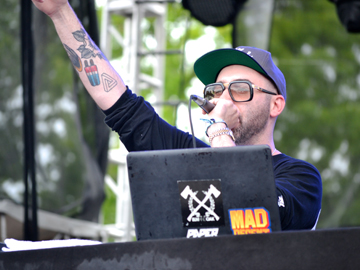 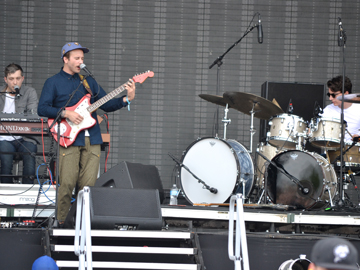 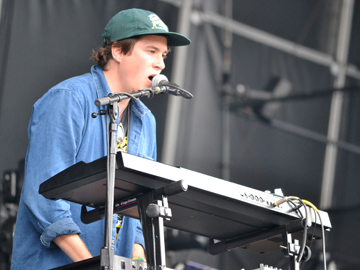 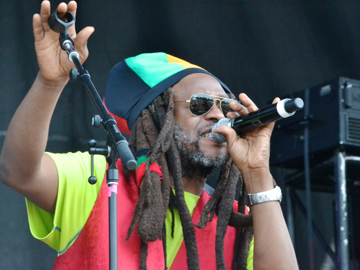 Photos for Faze by Christina Dun