Huawei’s most impressive phone to date has arrived in Canada this month, and it’s easily a top contender for best overall phone of the season. 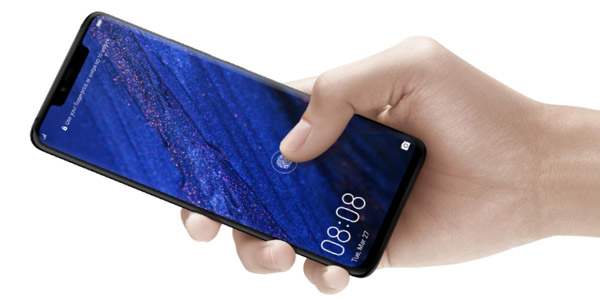 Released to the Canadian market on November 8, the Huawei Mate 20 Pro has been generating buzz and glowing reviews for the last few months, and is available on most major Canadian carriers (e.g. Bell, Telus, Rogers, Fido, Koodo, Virgin, etc.)

Huawei’s success continues to grow – this year they overtook Apple to become the number two smartphone manufacturer in the world and seem destined to take over top spot before long. The Huawei Mate 20 Pro is a high-end device that holds nothing back in terms of power, innovation and styling. We’ll be playing with a demo model for the next few weeks, and will definitely regret the day it has to go back.

First, what you can see.

Huawei has a lot of people talking, with help from an effective ad campaign, about their high-end camera system, which in the Mate 20 Pro features a Leica Triple Camera with a Leica Ultra Wide Angle Camera. It’s great for both wide landscapes and impressive macro shots as close as 2.5cm from the lens. The design of the four camera lens array, arranged in a square, is based on a modern Porsche headlamp. There is also a 24MP front-facing camera. Video functions are enhanced with artificial intelligence to improve your focus and control for high quality, even cinematic film-making. 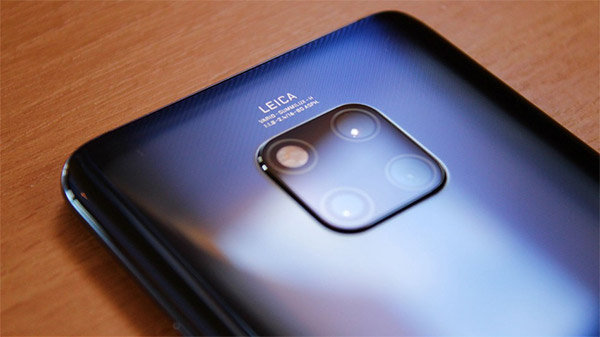 As far as design goes, Huawei cements its reputation for being top of class in quality and styling, incorporating a few elements common to high-end phones (the “notch” up top, rounded corners, thin bezels) combined with design innovations that others eagerly copy. High marks for the smoothly tapered edges, thin but responsive button, quality materials and handsome colour options (Black and Twilight are available in Canada).

Featuring an OLED 19.5:9 screen, measuring 6.39 inches, the Mate 20 Pro brings with it a crisp and vibrant 3120 x 1440 resolution, one of the best displays available. It also features an In-Screen Fingerprint Sensor that confirms your identity and then quickly disappears into the background. Facial recognition is also an option to unlock the phone. Like all top end phones this year, the Mate 20 Pro is IP68 rated for dust and water, meaning it can handle the accidental dunk in the pool, specifically down to 1.5m for up to 30 minutes. 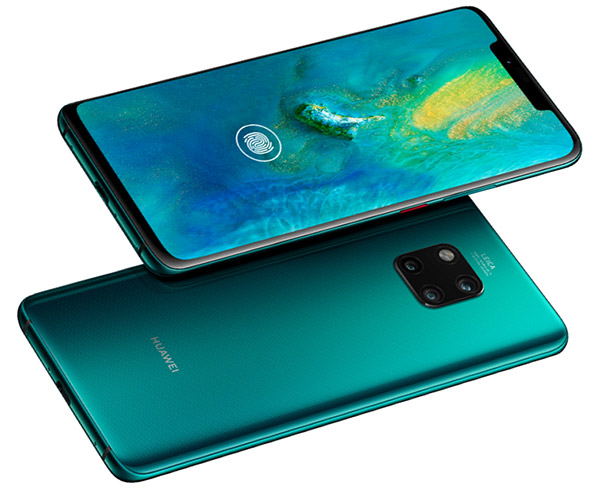 This is actually where things get really interesting. Huawei has been well-known for its stylish phones, but it’s the technology inside the Mate 20 Pro that is now conversation worthy.

We’ve mentioned the artificial intelligence built into the phone that enhances the camera and video experience but this AI, accelerated by the Kirin 980 processor and its two neural processing units, is put to good use in other applications on the device, such as live translation, and other behind-the-scenes app functions. The power of the Kirin 980 processor provides the Mate 20 Pro with very quick OS and app response times, and a performance mode is available if you want to enjoy particularly insane gaming speeds by smartphone standards.

The battery is massive by smartphone standards at 4200mAh, supporting the 40W Huawei Supercharge, allowing it to charge up to 70% in 30 minutes. Further, a full charge of the battery can last up to two full days. Some reviewers have said the battery alone makes this phone best of class. It also supports 15W Huawei Quick Wireless Charge dock, again for quick charging. Most innovative is, a Canadian first, support for Wireless Reverse Charging. Yes, you can save your less battery-empowered friends in their times of need, because your phone can act as a power bank. 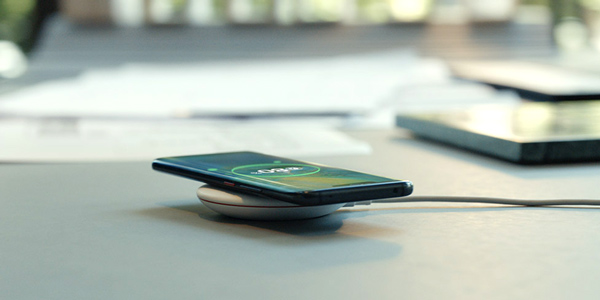 Say that ten times! If you’re looking for a shiny new, cutting edge smartphone this holiday season, with all the bells and whistles and no compromises, take a good look at the Huawei Mate 20 Pro, it’s been racking up critical praise and happy users around the globe, and it’s now in Canada. Yes, it’s premium-priced, but it’s without a doubt a premium product that will live up to the hype, and will be just as impressive a year from now and beyond. 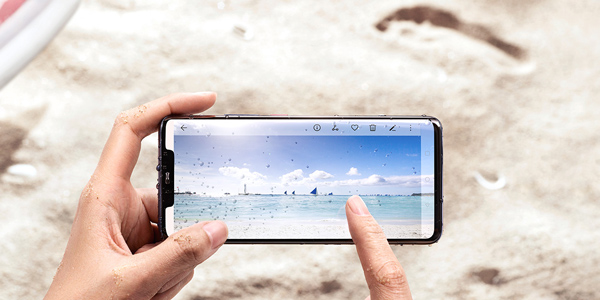 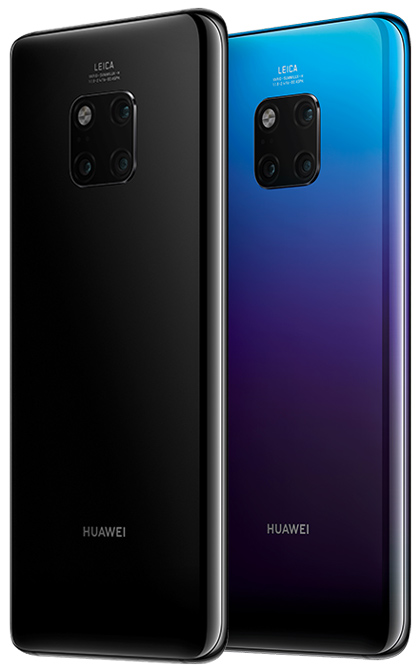