Mark your calendars because on September 26th, 2015, YouTube sensation Miranda Sings is bringing her hilarious antics and fiery singing voice to the Sony Centre for the Performing Arts in Toronto. It’s all part of JFL42, a festival celebrating great comedy. According to Colleen Ballinger, the genius behind Miranda, fans attending the performance can expect “a really fun variety comedy show” that will have them in stitches!

“There’s a lot of singing and dancing and magic,” Colleen elaborates. The “magic” portion of the evening comes from Colleen’s brother, Christopher, then guests are treated to the musical stylings of both Colleen and Miranda. “I perform as myself, as Colleen, and I also perform as the character Miranda,” she shares. 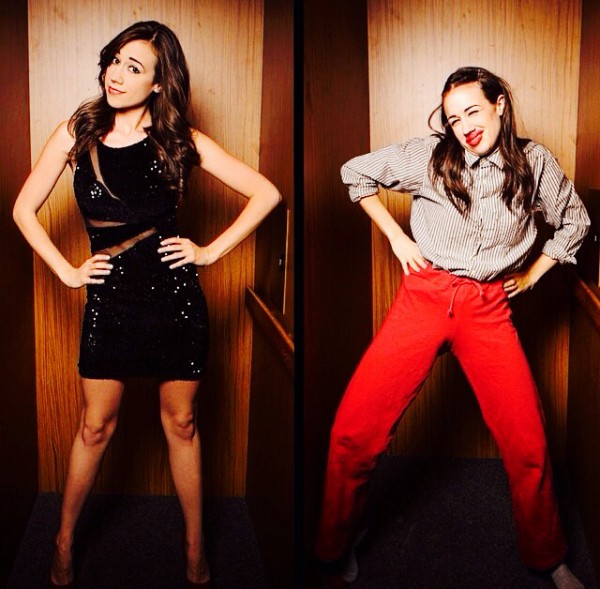 Though Colleen has a passion for singing, her favourite part of the show isn’t belting out tunes. For this comedienne, the best part of the night is when she transitions into Miranda. “I change into her on stage in front of the audience,” Colleen explains, “when I do that the audience gets really, really excited and there’s a really great energy in the room.” Dedicated fans travel for hours to see her perform live. “Some fans will fly across the world or country just to see my show and that always really impresses me a lot,” she gushes.

It also ups the ante, putting pressure on Colleen to deliver an incredible, unforgettable performance…but she won’t disappoint. “It is a great night full of laughing,” she promises.

There are only a few seats left, so be sure to grab your tickets here before they sell out!

And Now A Few Words From Miranda Sings: 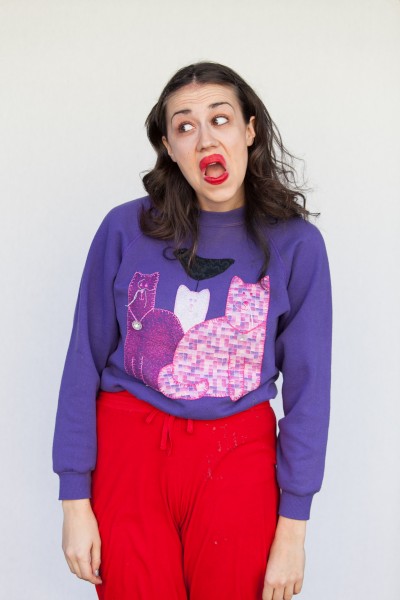 Oh, that is impossible. I think I’d rather kiss before marriage because I know Joey Graceffa is a boy, he could kiss me and it wouldn’t result in a baby before marriage so…

Lose your amazing singing voice or be ugly?

Renounce your title as prom queen or not have any boyfriends?

I would definitely give up being prom queen because I’m already the queen of the world and I can’t get rid of my BAEs.