It’s here! The new film, Considering Love & Other Magic, is one you do not want to miss. Directed and written by Canadian David Schultz, the movie will be featured in certain select theatres in Canada with special limited one-day or one-week screenings.

WIN TICKETS
TO AN EXCLUSIVE NOV 26 SCREENING IN YOUR TOWN! 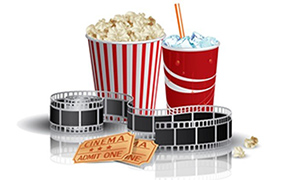 Check us out on our social media channels for more ways to WIN a pair of tickets! 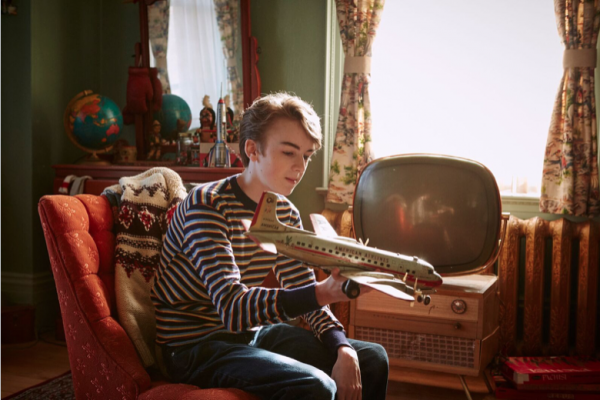 About the Film:
Death cast its shadow twice on Jessie (Maddie Phillips). When she was six, she narrowly survived a fall from a third story balcony at a friend’s birthday. In her teens, she suffers survivor’s guilt after the suicide of her younger brother. She’s haunted by visions and flashbacks. Her psychiatrist’s white chair appears blood-red to her. She moves listlessly through school, and is unreceptive to the attention of a boy (Rory J. Saper) she’s crushed on for years. Then, her traumatized world receives a shake when she reluctantly agrees to a request by a famous author, Veronica Guest (Sheila McCarthy), to tutor a boy in her care in math. The textbooks are from the 1940s and the boy, Tommy, (Ryan Grantham) claims to be from the 1950s, a figment of Veronica’s imagination come to life and living a permanent boyhood. 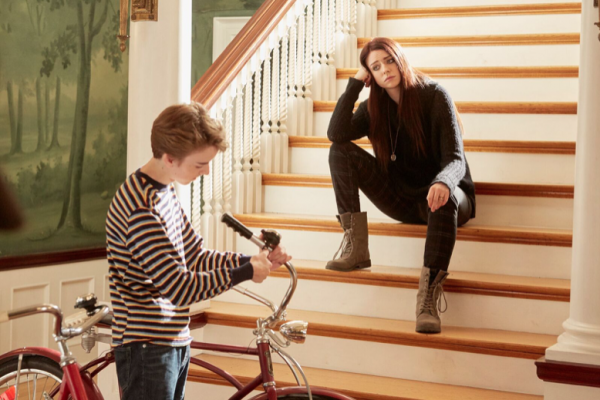 Away from school and the bungalow world of her neighbourhood (actually the film’s Winnipeg location site), Jessie finds a kind of solace in her afternoons with Tommy. Tommy, in turn, shares his feelings about her with his only other friend, Jasper (Eric McCormack), a debonair detective and man of international intrigue who is also a literary creation of Veronica’s. 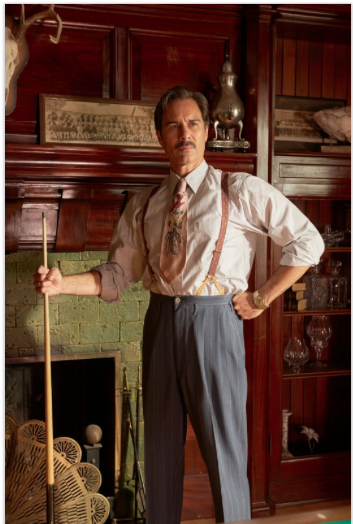 Secrets lie behind the existence of Tommy and Jasper, and Jessie is keen to discover them, even as Tommy becomes a surrogate brother for the bereft, but healing, teen.

This is the unusual setting of Considering Love & Other Magic, a sarcastic yet touching, family movie created by Calgary filmmaker, David Schultz, known for his earlier coming-of-age features, Jet Boy, Rufus and 45 R.P.M. 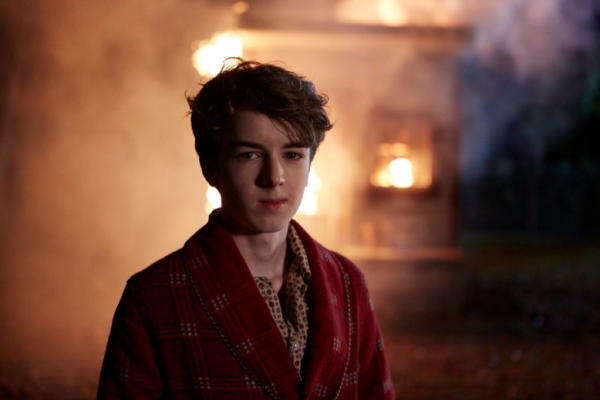 Keep a look out for the limited release in a theatre near you! Grab your family and friends, and catch the opening in Toronto at the Carlton Cinema, November 17th! (One week only).

Here are the dates and other cities playing Considering Love & Other Magic:

Winnipeg – Landmark Towne – November 24 – (runs for one week only)

WIN TICKETS
TO AN EXCLUSIVE NOV 26 SCREENING IN YOUR TOWN!

Check out the “Considering Love & Other Magic” trailer 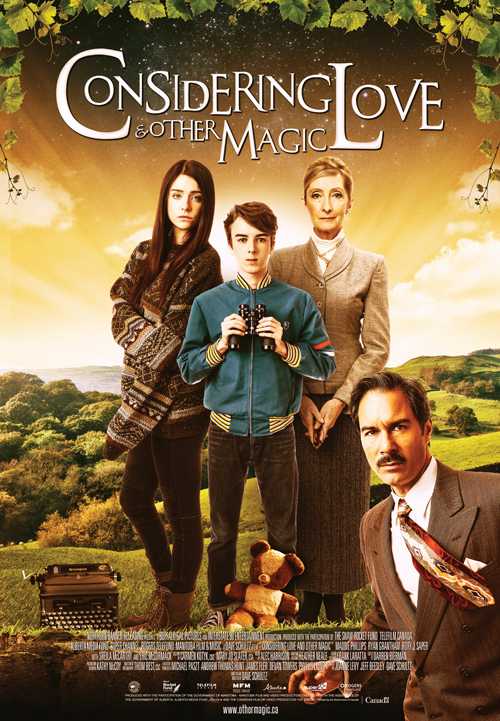