‘Complicit’ is a disturbing documentary that explores the reality of global outsourcing and occupational diseases. 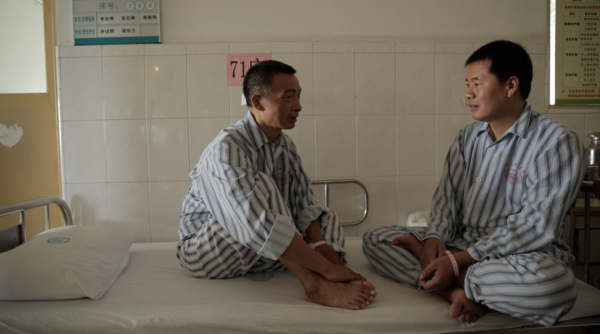 via the Japan Times

Yi Yeting is a former factory worker who was diagnosed with leukemia at the age of 24. He contracted this occupational disease after working three years at a factory with continuous exposure to benzene. According to Complicit, “One worker is poisoned by toxic chemicals every five hours, with benzene being the leading toxin that causes occupational cancers.” 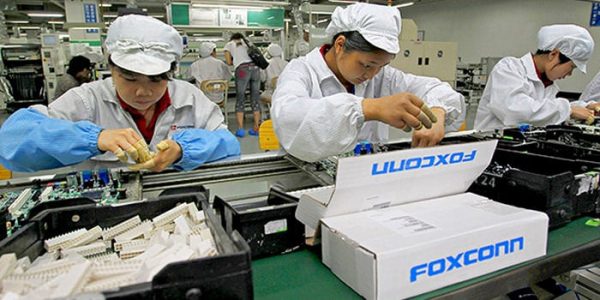 Complicit reveals that the exposure to toxins in the workplace is often not made evident in employee contracts. This means many individuals, including teenagers, become unknowingly exposed to harmful chemicals. This documentary discloses that 12 million teenagers become migrant workers in factories in order to provide a more adequate standard of living for themselves and their families.

With several cases of occupational diseases in countries all over the world, this film follows Yi Yeting as he becomes a social activist for affected victims and their families. Yi Yeting continues to initiate social movements as the film progresses, such as the Ban Benzene Campaign, where affected individuals share their stories of having an occupational disease and work together to ban the use of this chemical in industrial solvents. 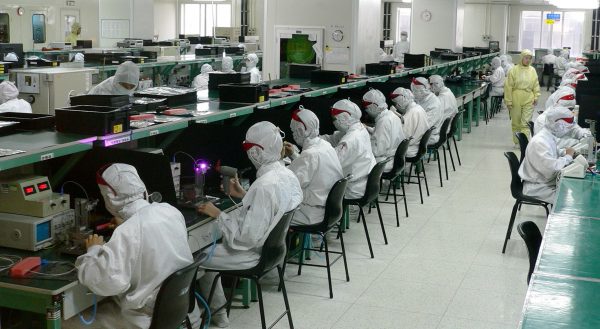 Complicit has been a four-year project, co-directed by Heather White and Lynn Zhang. The documentary highlights the basis of human rights in the workplace, and reinforces the need for transparency between employer-employee relationships.

Human Rights: This documentary emphasizes the right to work in a safe environment. Many of the devices that we use today, including our phones, cameras and tablets, are products of global outsourcing.

Fighting for Your Rights: Yi Yeting, along with a group of social activists, have presented courage, strength and perseverance multiple times in the film. They have reinforced the idea that it is your right to take a stance on something you are passionate about, and with that will and courage, you can accomplish many things.

Watch the Trailer for Complicit :