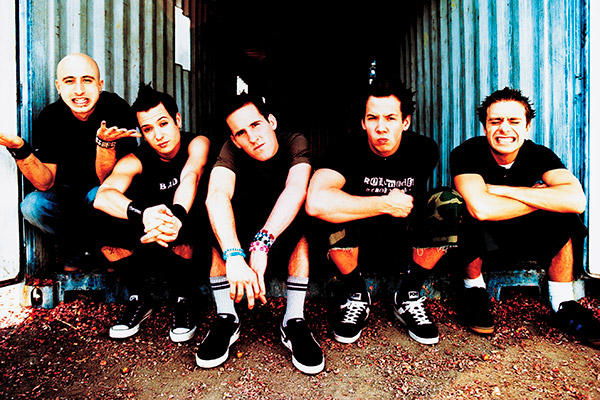 When Simple Plan’s lead singer, Pierre Bouvier, made the decision to focus on becoming a rock star, his parents had a mouthful of concerns. And like many of us, his band mates also ran into some parental opposition when discussing career plans.

Though Simple Plan now have gold records and hundreds of thousands of fans, Pierre remembers when things went from bad to worse with his parents. “There were many discussions,” he says, of his decision to abandon a post-secondary education, and there were “a lot of long nights, and a lot of arguments.”

Lead guitarist, Jeff Stinco says, “I remember my dad telling me at 17 that ‘boy it’s either you go to med school, do something smart with your life, or you take the highway.’” And with only $200 to his name, he did. “I chose to leave home and do it on my own, and it built character to me,” says Jeff.

And although he laughs about it now, guitarist Sebastien Lefebvre says his parents were always supportive but said to him, “Do what you want to do—but hopefully that’ll be going to school and getting a job.” 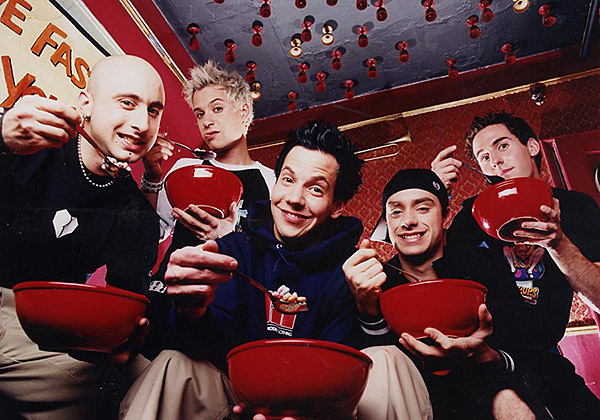 Jessie Greenspan and Jenna Bragg became friends in high school, and are working on their individual paths to success. However, both 19-year-old girls struggle with pressure from their parents.

For Jessie, she feels the weight of her mother’s hopes and dreams: “I want her to have a better life than I did,” says her mom. “Better than being a secretary, better than being a stay-at home mom. Just better.” Jessie, now enrolled at a massage therapy college, is battling a yet-to-be-diagnosed learning disability and dipping grades. She knows it is difficult for her parents to watch her struggle. Her mother sighs, “If she wanted to become a doctor, and that’s what she really truly wanted to be, she could. But it would be a hell of a job for her. It’s hard for a parent to say, but you have to know your own child’s limitations.” 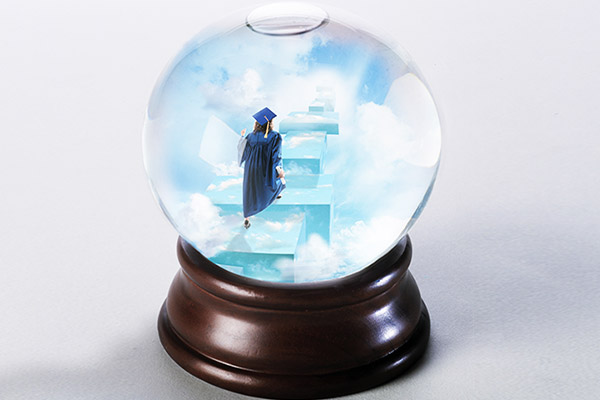 Medical school is not on Jenna’s mind, but it sure is on her father’s

Like her friend Jessie, Jenna Bragg, a kinesiology student, also feels the pressure to succeed. “Jen’s always done really well in school, she’s always dreamed of going to university,” says her mother, Nancy. Jenna is focused on completing her program, but she knows her father is already thinking about her attending medical school. “He wants me to become a doctor with my kinesiology degree but I really don’t have any desire to. All he can think of is money and prestige,” she vents. However, Jenna is determined to make her own decisions, “It’s not that I no longer care about how my parents feel, but now I realize that this is my life. I am responsible for myself,” she explains.

Jeff, Simple Plan’s guitarist says, “At the beginning our parents were against us doing music. For us, it was a matter of convincing our parents that we were going to make it, even if we didn’t choose the most obvious path, we were going to make it anyway.” He says, “It seemed obvious that we should go to college, get a diploma, and get a ‘normal’ job, but that’s not what our hearts led us to do.” Pierre says,“If what you want to do makes sense, then eventually—maybe not right away— then eventually it’ll work.”

Ashley, Jenna’s younger sister, can relate to the band. She has also decided not to pursue a post-secondary education, but will enter the work force instead. “Ashley never applied herself, never studied,” her mom says, ”not the same type of extra hours Jenna spent.”

And this comparison to her older sister causes serious tension between the girls. Ashley is said to have thrown around phrases like, ’I’m stupid, she’s smart,’ and, ‘I’m ugly, she’s pretty,’ during family arguments. “My sister is really book smart. I’m more hands-on, which is tough because I was looked down upon because of it,” says Ashley. “It made me feel like less of a person to know that teachers had this expectation of ‘Jenna’s sister’ being so smart and well-behaved.” Unfortunately, Ashley is beginning to crack under the stress.

“The pressure to succeed is always so overwhelming,” she says, “I have gotten so frustrated at times thatI have been ready to just toss in the towel and call it quits.” But she realizes it isn’t her sister’s fault and during times of need she turns to Jenna as a support system in dealing with the expectations. “She’s got an open door policy with me. If I ever need her, she’s there 24/7, which is a great feeling,” Ashley says. 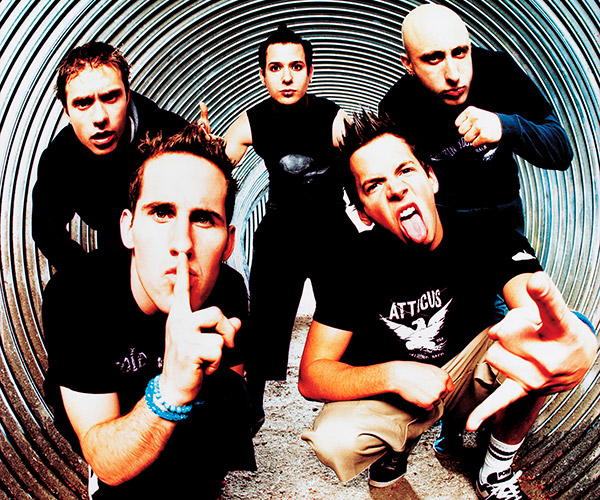 Psychotherapist Dorothy Ratusny believes that outside support is very important for peace of mind, and peace in the house. She says, “Sometimes it takes other people coming in, like a mediator or a family friend, or finding a mentor or teacher.” She also says you have to be clear with what it is you want to do, which takes a lot of thinking and researching.

Simple Plan’s bassist, David Desrosiers, is lucky to have the super-relaxed parents that every teen wishes for. “My dad is an optometrist, and they always knew I never wanted to do that!” Though they divorced when David was 13, he was adamant about telling them what he wanted to do. “They were really supportive and they knew that music was my life,” he says.

Dorothy also feels that sometimes you have to compromise to a degree. She explains that you may have to appease your parents by finishing school, or taking a science course even though you may really want to take all arts.

But Dorothy is careful in drawing the line between compromise and compliance, “If ‘Bobby’ is a lawyer and he’s miserable, his wife is divorcing him and his kids never see him…” she trails off, leaving us with a vivid idea of what may go wrong with the path of blind agreement. “At the end of the day, it’s about staying true to yourself,” she says, which will ultimately bring parents the most fulfilling sense of success, “They see their child happy, they see their passion, and at some point it takes over. When they’re okay with it, they let go.”

Pierre now knows why his parents were so tough, “They were just kinda afraid that nothing might happen and that I’d be stuck at 25 with basically no plan.” Jeff says, “They always want the best for you, but the question is how to get there. They just want you to be happy. That’s “success” for all of our parents I think.” 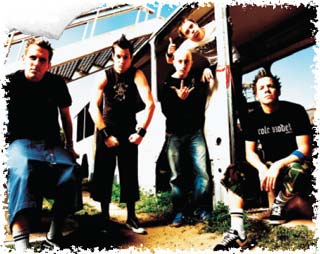 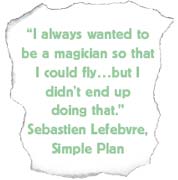