There are extraordinary young women from around the world who have achieved notable accomplishments at a relatively young age. We highlight eight of these amazing young women who are changing the world and inspiring others along the way. 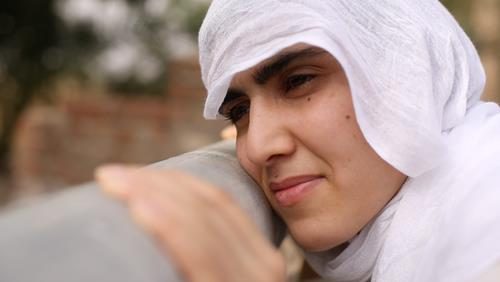 Maria Toorpakai Wazir, 26, is the author of A Different Kind of Daughter: The Girl Who Hid From the Taliban in Plain Sight. She was born in South Waziristan, a conservative tribal village in Pakistan. Maria realized early on that boys and girls were treated differently in her village, and at the age of four, she burned all her dresses and began dressing like a boy. Fortunately for Maria, her father was progressive and treated his children equally; he supported her interest in weightlifting and squash. At 16, her gender was revealed, which angered both the boys she was competing against and the Taliban. While hiding in seclusion for three years, Maria sent thousands of letters to squash academies and universities asking for help. Retired Canadian squash legend Jonathon Power responded by inviting her to train at his academy in Toronto. Maria has been in Toronto since 2011 and is currently ranked 79th in the world. The Maria Toorpakai Foundation “envisions a world where every child is educated, healthy and playing sports irrespective of their gender, financial status, religion or race.” 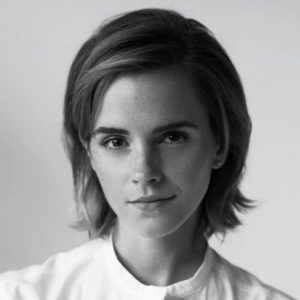 Probably best known as Hermione Granger from the Harry Potter series of movies, Emma was named the UN Women Goodwill Ambassador in 2014. It is a role she takes seriously. Emma, 26, has travelled to Uruguay to promote women’s participation in politics and to Bangladesh and Zambia to promote education for girls. She launched the HeforShe campaign with an address at UN headquarters that stressed the importance of gender equality in education: “If you change student’s experiences so they have expectations of equality, society will change.” She has also launched Our Shared Self, a Goodreads feminist book club. 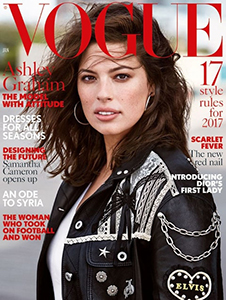 Ashley Graham, 28, is an American model and the first plus-sized model to appear on the cover of Sports Illustrated Swimsuit Issue. She was also the star of a 30-second television commercial for Lane Bryant lingerie. She has collaborated with Canadian company, Addition Elle to design a size-conscious line of lingerie that is sold at Nordstrom and online at Ashley Graham Collections. Ashley supports Health at Every Size, and speaks publicly about body image and self-acceptance, and continues to challenge conventional notions of beauty. 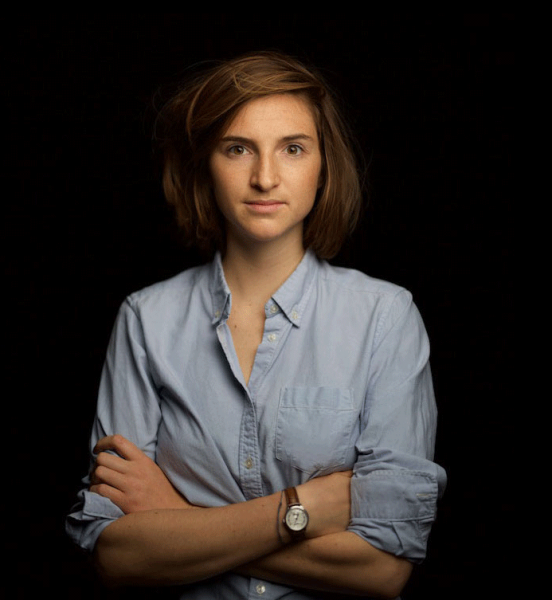 Joséphine Goube, 27, from France, knows she’s young, but will not be intimidated: “My dad always taught me to treat everybody equally, so I’m not easily impressed.” She is Director of Partnerships at Migreat; a startup company that assists individuals with navigating the immigration and integration process. Since 2012, Migreat has secured $6 million in funding and helps two million refugees monthly. She was named Expert on Immigration for the European Commission. In April 2016, Joséphine was hired as COO of Techfugees, a “social enterprise coordinating the international tech community’s response to the needs of Refugees.” 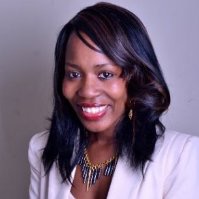 Catherine Mahugu, 27, is from Kenya. She studied computer science at the University of Nairobi and developed a keen interest in the development of mobile applications. She founded Soko, an e-commerce platform which allows African artisans to sell their products worldwide and directly to consumers. Catherine also works with UN Women, an organization that supports gender equality and advocates for ending Violence Against Women. Catherine has said, “When one woman helps another, amazing things can happen.” 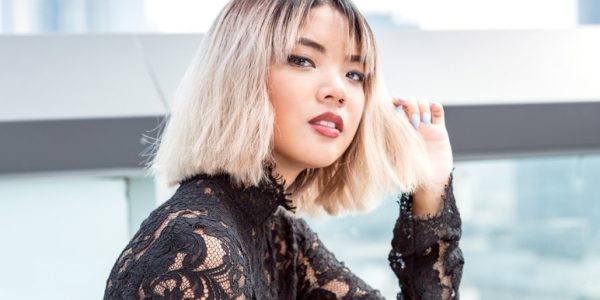 Dani Roche, 24 is a Toronto native who studied graphic design before co-founding Kastor & Pollux, a full service digital and experiences agency. Dani was recently named one of Marketing Magazine’s 30 Under 30, and stated, “I value every single person who has taken a leap of faith in me, and every day I attempt to reciprocate those feelings with the people that I work with.” 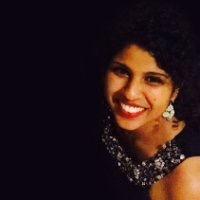 Karishma Shah, 25, was raised in Philadelphia and graduated from the University of Pennsylvania. At 21 she was the youngest person ever hired at Google X, a semi-secret research facility working on long-term projects (known as moonshots) that will be realized in 10+ years. Karishma co-founded a natural language processing moonshot, and led the global initiative Project Wing, a drone delivery service in Australia. Karishma has said, “A leader envisions possibilities and brings them to reality through empirical problem solving and the power of collaboration. I believe diversity of thought is the single most important driver of innovation.” 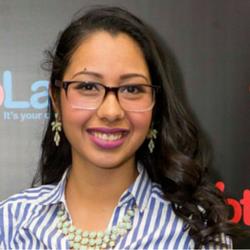 Sarahi Espinoza Salamanca, 26 is a former undocumented student from Mexico living in California. She founded DREAMers Road Map, a mobile application that helps link undocumented students with scholarship opportunities. Sarahi says, “I was a DREAMer myself, so I took that opportunity and created an app.” Eventually, she would like to expand DRM to include a mentorship program between college and high school students.

Young women are making global contributions in inspiring and empowering ways in a multitude of sectors: education, business, industry, commerce and sport. They are changing the way society views women, and the way women view themselves.