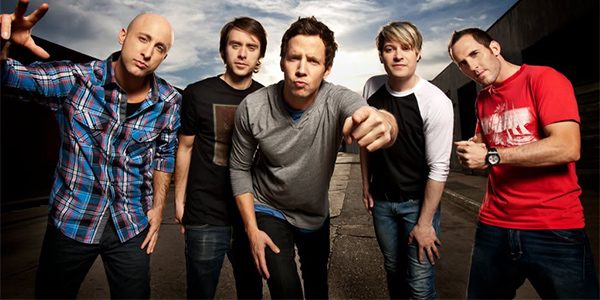 “It’s a little nerve-racking to show something different to the fans, but our sound is growing. We just wanted to strip the envelope.”

Written for his brother, a cancer survivor, Bouvier said the track ‘Save You’ helped him cope with his stress during his brother’s two years of treatment.

“Oddly enough, when something bad happens in my life, I feel the need to write a song about it.”

He said his best advice to approach tough situations is to talk about it with friends and family. Conveniently for the band, Bouvier said “if something is going on in our lives, we get to talk about it to everyone in the world.” 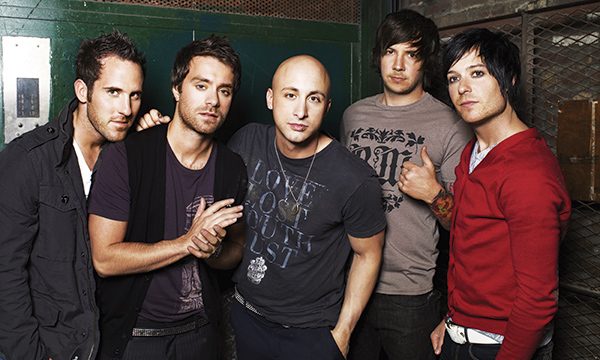