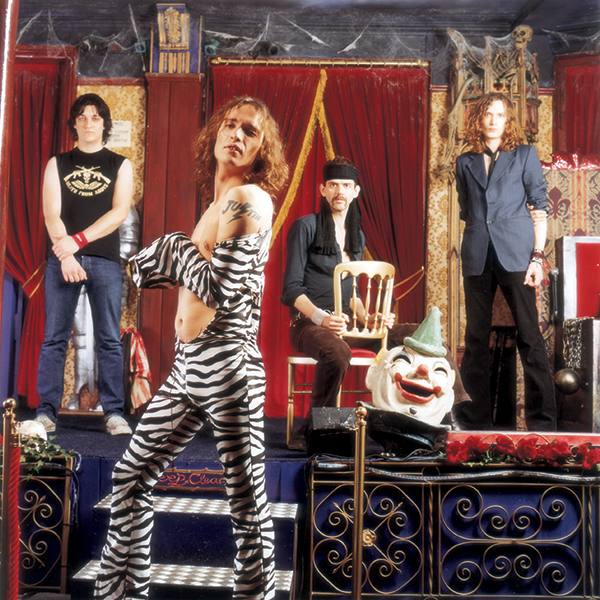 From the beginning, these Brit rockers, whose bombastic licks send fans on lyrical trips reminiscent of the 70s and 80s, have done things their way. They’ve burst onto today’s music scene — all the while threatening to burst out of their skin-tight attire: “Justin’s got the tightest pants I’ve seen,” laughs long-locked guitarist Dan Hawkins, referring to his brother and flamboyant Darkness front man.

“No-one dares break any rules. But once we get unleashed, we could change everything.” – Dan Hawkins

Dan says it was a tight stretch at the outset, getting the fashionable and hip music business to pay attention. “We were too uncool to be taken seriously by the industry; it held us back at first,” says Dan as he chats with Faze during a recent stop in Toronto. But the band rocked on, and fans of hair metal groups from yesteryears were soon joined by a younger crowd who were in tune with what The Darkness was singing. The Darkness has “the benefit of hindsight,” jokes Dan, who’s quick to point out that their “feel-good” and “progressive” approach has been a big reason for their crazy, roller-coaster success.

But in order to achieve success, you need to have priorities, which require sacrifices. When the band was still being formed, Dan recognized his brother’s talent and decided that Justin should be the front man, putting the band before himself and his ego. Smart man, Dan. Fans are now eating up Justin’s onstage antics and the band has already started collecting industry trinkets, including Best British Group, Best British Album and Best Rock Act from The Brit Awards earlier this year. 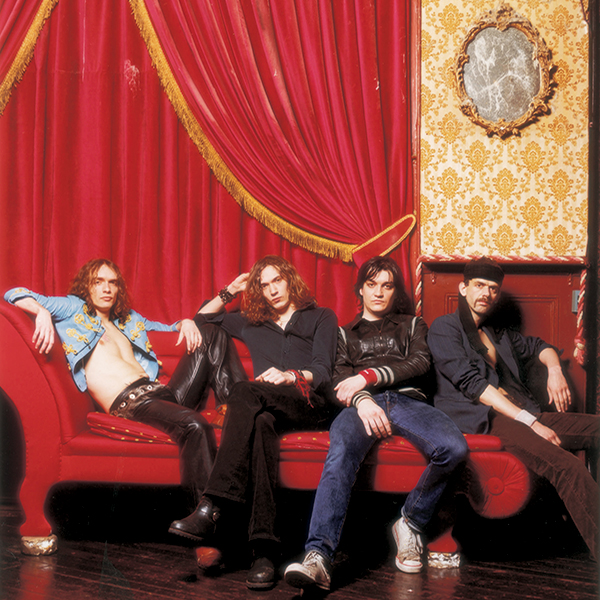 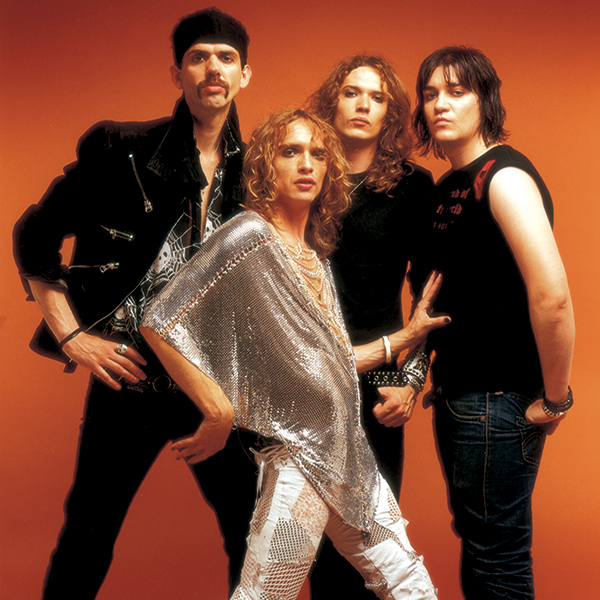 The Darkness video for “I Believe In A Thing Called Love”