What’s new this fall for our youthful ears? 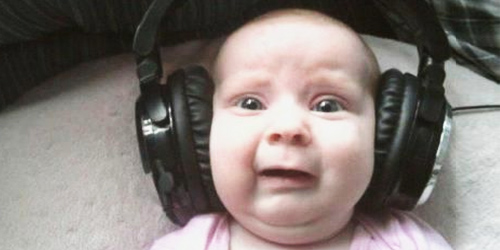 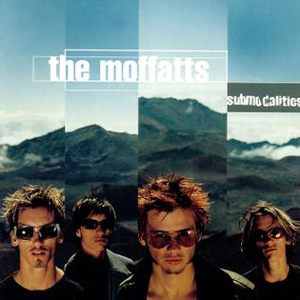 Genre: Pop Rock
Review: “Bang Bang Boom,” the new single from Submodalities, reached the number one spot in only five weeks – this ties Alanis Morissette’s “Thank You” as the fastest song to hit #1 on the Top 40. This was no surprise as the quartet helped develop their sound by working with legendary producer Bob Rock (Metallica, Aerosmith, Bryan Adams). 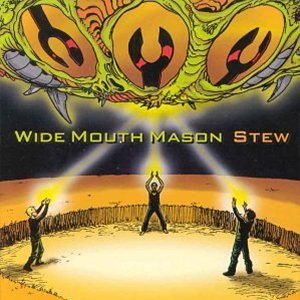 Genre: Pop Rock
Review: Awesomely funky rhythms plus shorter, tighter guitar riffs gives you a crunchier sound by WMM for their new release, Stew.  This album shows real development and growth since their last release, Where I Started. Produced with assistance from Big Sugar’s Gordie Johnson there is a newfound maturity in the group. This album has taken them to the next level of songwriting. 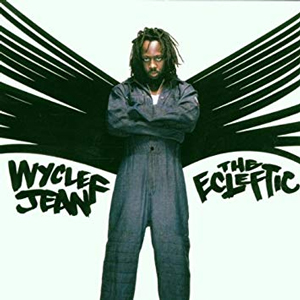 Genre: Hip Hop
Review: This new album includes an unlikely collection of collaborations: diva Whitney Houston, country star Kenny Rogers and believe it or not WWF champion, The Rock (Dwayne Johnson). Jean says the wrestler’s slogan “It Doesn’t Matter” inspired the single “It Doesn’t Matter Anymore,” as it “described this generation, because in the end, all of this materialism really doesn’t matter.” If you like covers than this is the album for you with reworks of the Bee Gees’ hit “Stayin’ Alive” and a hip hop version of Pink Floyd’s “Wish You Were Here.”