This commercial message is brought to you by…your Dad. 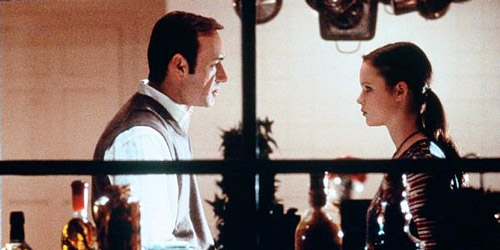 It’s no secret that the world has become a very fast-paced place. Free time has been replaced by cyber time to the point where my family feels the need to comment on my presence at the dinner table. With all these options and distractions it can be hard to spend quality time with the people you love.

My Dad and I have always worked around this. While we might not agree on some things, our television preferences are often similar. Over the years we’ve learned how to watch in silence while enjoying each other’s company and by now we know what to comment on during the commercials.

A while ago we were watching one of our favourite shows. At the commercial he turned to me and asked if I liked going to school.

I thought about the question for a few moments before admitting that I did.

“Do you look forward to going?”

This question seemed easier to answer, but I thought it over.

“Not all the time. Sometimes, there are classes that I dread. But then there are people I want to see or things I want to do, so I guess it evens out.”

“You see these characters on the show? They like going to work. They look forward to it. They are so idealistic that they go to work everyday believing they can change the world. That’s why we like to watch them.”

I thought about what he was saying.

“Do you look forward to going to work?” I asked.

Then the show came back on and the television was taken off mute. I took a look at the show and thought about what Dad had said. I realized that he was right.

My father often sadly points out that the world has been reduced to soundbites and thirty-second clips. I have to agree with him on that. I have learned, though, that sometimes it’s not the length of the talk that’s important but what’s said during the talk. It is still possible to have quality time during a commercial break.

Thank goodness for that. 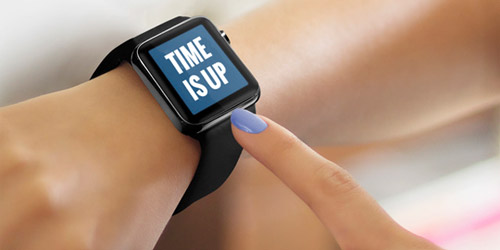