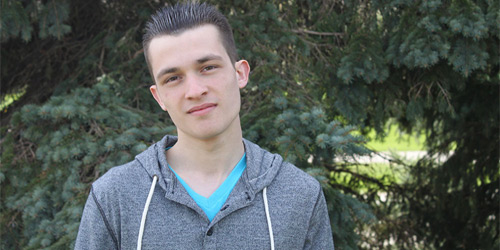 Ever since he was young, the 401 Radio owner and host has been a victim of bullying. It started when his peers noticed he was helping kids with disabilities and worsened when one of his songs was featured on an episode of Party Mamas. The bullying was so severe that he developed a mental illness. “I got diagnosed with depression and anxiety at a young age,” Corey laments.

Fortunately, he was able to find solace in acting. “I was always the ‘drama’ type,” he shares. “I liked to put on plays in my living room when I was very little.” His parents noticed his aptitude for acting and pushed him to participate in plays at the Living Arts Centre. That soon segued into acting in film and television. Being able to express his feelings through his characters proved extremely beneficial to Corey; “instead of going to see a psychiatrist and get therapy, I’m venting my story.” The most effective way to ease his pain, however, was telling his tale of torture to others. 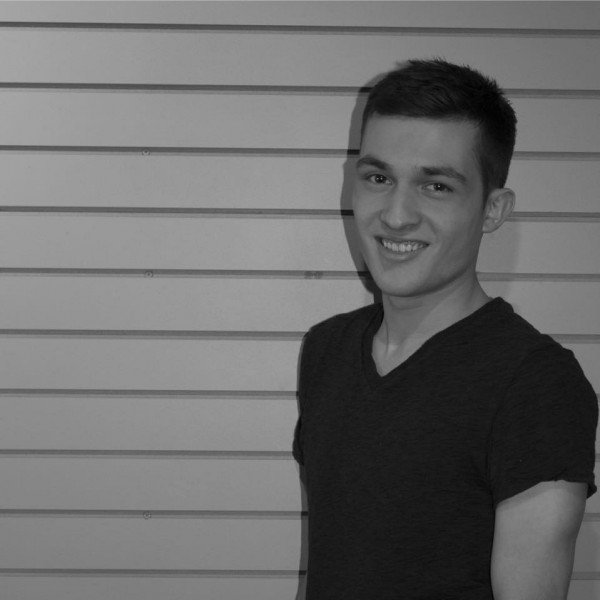 “It was only a couple years ago that I actually decided to start speaking about my story,” Corey admits. “The first time ever was at last year’s W.A.V.E. at the Living Arts Centre.” And he hasn’t looked back ever since. He uses every platform he can get to recount the time when he was bullied to the point of attempting suicide. “I just love sharing my story,” he enthuses, “not only am I giving back to the community, not only am I really touching these kids, kind of like waking them up, but it’s helping myself as well.” And he encourages others to share their stories too. “Let someone know that you are being bullied,” he stresses, “just talk to them and let them know how you feel.” According to Corey, once you share your story with a trusted friend, “it does get a lot better.” 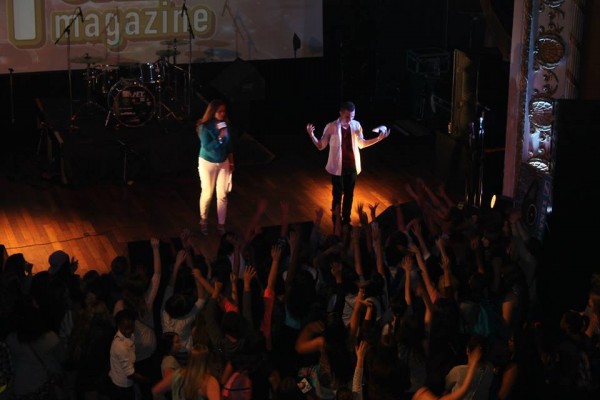 Got no one to talk to? You don’t have to suffer in silence, Corey welcomes direct messages on Twitter and Instagram (plus he follows everyone back!). “I’m not a psychiatrist but if you want advice from me, I’m more than happy to give it,” he smiles. You can also call Kid’s Help Phone at 1-880-668-6868.