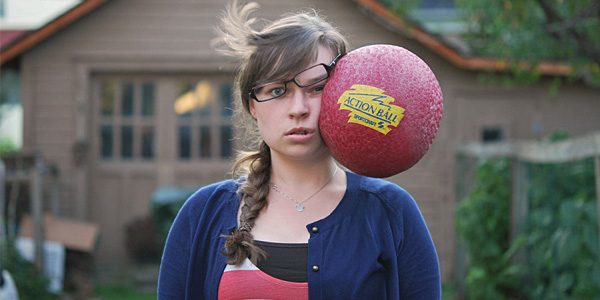 As faster skis, skateboards, inline skates and bikes are being developed, more people are having head and neck injuries. Sometimes it’s obvious whether or not you need to see a doctor- if your scalp is bleeding or if you’ve been in a car accident! But let’s say, while shooting that awesome basket, you bang heads with your opponent. You’re on the floor, out cold for 30 seconds. You slur to the coach, “I’ll be okay. I’m going back into the game.” Staggering towards the ball, your vision is blurred and you feel like you’re going to be sick, but, “Hey, it’ll go away…if I can only have a nap.” 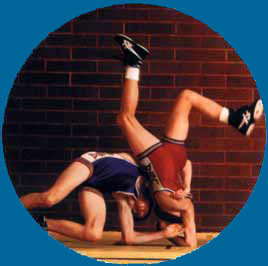 A very mild concussion or ‘interruption of brain activity’ may have no obvious symptoms, but if the coach were to quiz you in math and memory, there may be some hidden deficits. Other symptoms of mild concussion are confusion, dizziness, unsteadiness, loss of judgement, and amnesia around the events. Severe concussions, like our basketball example, may involve loss of consciousness, ringing in the ears, headache, nausea, vomiting, nose or ear discharge, convulsions, numbness or deformity. But, be aware that a concussion may be severe even without actually passing out. And don’t forget about the neck, after all, it is attached to the head! Watch for tenderness or stiffness of the neck, and tingling, numbness or weakness of the arms. Did you know that after a first concussion, the risk of a second one is increased, and it takes a relatively smaller blow? And to think that the object of the ‘sport’ of boxing is to “knockout” your opponent or more specifically, cause him moderate to severe brain injury! Hmmm.

If you have any symptoms of concussion, see your doctor. If the symptoms are severe or prolonged, you may need to get a brain scan. When you are sent home, it usually means 24 hours on the, “Head Injury Routine,” which means you’re woken up every two hours to look for slurred speech, confusion, and excessive sedation. I call these the ‘drunken’ symptoms. And finally, let’s not forget about helmets, even for recreational activities like tobogganing and skating – five percent of people participating in sports will incur a head injury of some type. So have fun, get fit, but stay safe. 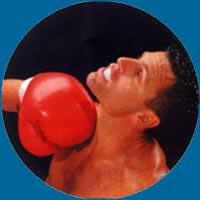 Ooommffffff! Boxing sure is fun…

Feature photo courtesy of Kaija Straumanis, check her out on Twitter