In the powerful documentary ‘We Can’t Make The Same Mistake Twice’, Dr. Cindy Blackstock, the executive director of the First Nations Child and Family Caring Society of Canada, took a complaint before the Canadian Human Rights Tribunal in 2007.

This began what was to be a landmark discrimination case spanning nine years against The Department of Indian Affairs and Northern Development Canada by the First Nations Child and Family Caring Society of Canada and the Assembly of First Nations. The main argument of the plaintiffs was that child and family welfare services provided to First Nations children were underfunded and inferior to the services made available to other Canadian children. Through the creation of this film, director Alanis Obamsawin has provided a platform for the childcare workers at the film’s centre to finally be heard by the Canadian public. 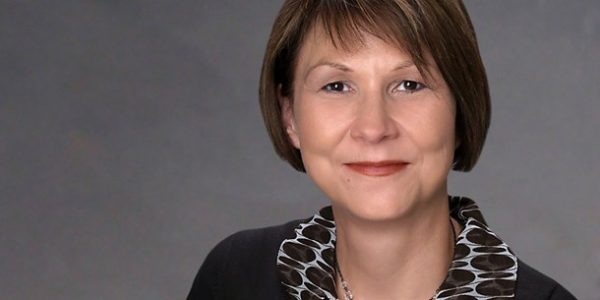 Emotion: The film evokes quite a few emotions throughout its two hours and 43 minutes of running time, mainly through the testimonies provided by both those who were personally affected by the underfunded and inferior services, and by people who worked in the services on the reservations where the alleged discrimination took place. During many of the testimonies provided, home videos and old photos appeared on the screen, which were effective in keeping the information much more relatable than simple unedited courtroom or interview footage would be. Other emotions the film evokes are frustration and sympathy during the times when those representing the government’s legal defense did everything they could to derail the complaint and its subsequent hearings. Dr. Blackstock for her part carries herself with grace and intellect during her testimonies and cross-examination while being the main voice on-camera, reflecting the tenacity she must have possessed to see the case through all of its nine-year duration.

Story: The film’s purpose, as evident by the title and throughout the film, is to provide information and make the plea to Canadians and the Canadian government that what First Nations families endured from the residential schools that were in place from 1828 to 1996 must not be repeated.

Production: The film keeps its wide range of information interesting by taking the viewer inside of the courtrooms where the hearings take place, and also by displaying specific government documents onscreen when referring to them. It shows quite a lot of relevant video clips regarding the background of the main story. The transitions between the different aspects of the film, from the shots of the inside of the hearings, to the scenes of those giving their accounts from inside their homes, all help in keeping the viewers attention. 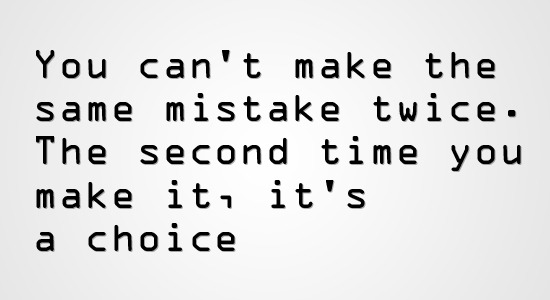 Real World Relevance: The story in the film focusses on the importance of only not only First Nations children, but every child across Canada and the need for equal access to care and equal rights. It tells about the Canadian history behind residential schools and the impact these places had on the Aboriginal people of Canada, relating this to the case itself and the importance of not making the same mistake again, with regards to the children across Canada today who face removal from their homes and communities due to the inferior services and discriminatory actions they face.

We Can’t Make the Same Mistake Twice was featured at the TIFF: Human Rights Watch Festival on April 2nd, 2017 in Toronto.