According to the World Wildlife Fund, 10,000-100,000 species go extinct each year. Many of these species are random creatures that no one’s ever heard of, but not all endangered animals are inconspicuous. In fact, many are well known and beloved species that would be greatly missed if they were to disappear. Here are three examples of endangered animals from our home, Canada. 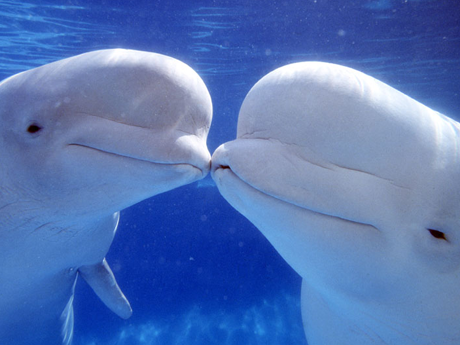 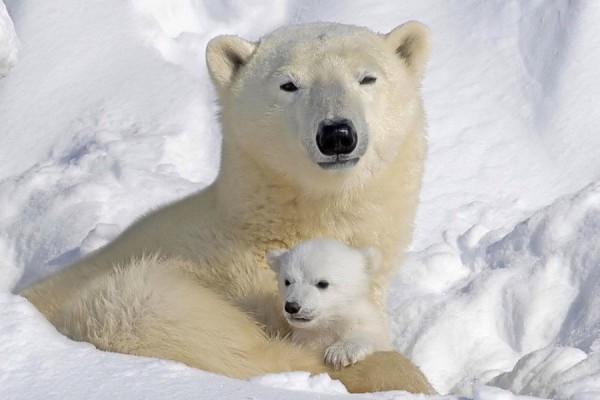 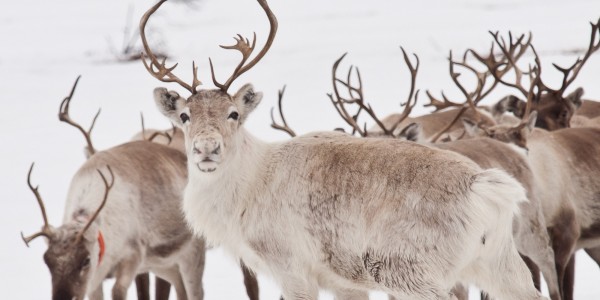 To learn more about these species and what’s being done to save them, check out the World Wildlife Fund.